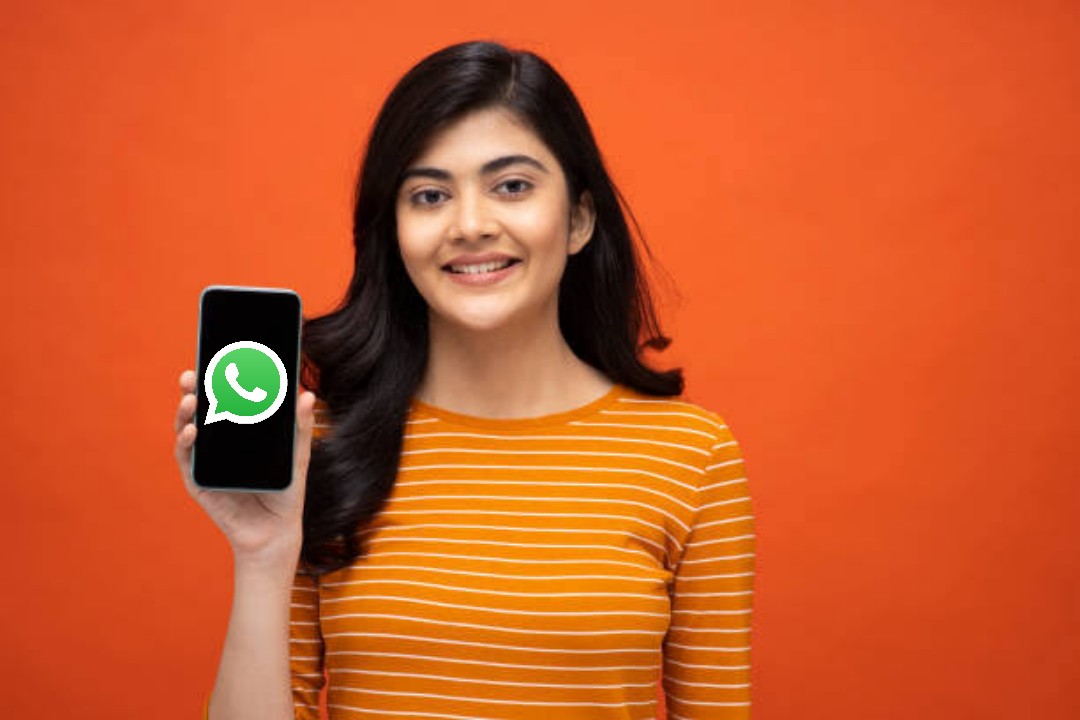 WhatsApp is introducing four new privacy features to users, which will give them more control over their conversations and add protection to the layers when messaging. In a recent development, it also enhances the functioning of the app, keeping in mind the needs of the user.

4 New WhatsApp Privacy Features Rolled out to Control over Users

Pro Tip – The “Online visibility control feature” would let you rejoice in your privacy without offending anyone.

WhatsApp is launching a new “stealth mode” with privacy features implemented to make it easier for users to hide the online presence from their family and friends. Users of meta-owned messaging will be able to choose which of their contacts can reveal that they are online.

When we find friends or family online, it helps us feel connected to each other, but we all want personal time while checking our WhatsApp in private mode. Therefore, it would work for that duration when you want to keep your online presence private. We’re introducing the rolled out feature in WhatsApp that has the ability to generate privacy, who can and can’t see you when you’re online. It will start rolling out to all users this month.

Pro Tip – The “without notifying the group, leave the group” feature would be conducive to avoiding a lot of fuss.

We love our group chats, but some are not meant to be forever. We’re making it possible for everyone to hang out in private without making a big deal out of a group. Now, instead of notifying the whole group when you’re leaving the group, only the administrators will be notified.

Simply put, if someone leaves the group, no one sees the popup in chat apart from admins. It is the only way to check the status of leaving someone to open the chat information, scroll all the way down in the member list, and check the “View Past Participants” option. Here, WhatsApp shows the contacts who have left the group within the last 90 days.

Pro Tip – “Screenshot restriction” is going to improve your privacy and security while sharing personal and sensitive information.

WhatsApp intends to release a new version of its software that will enable the screenshot restriction for viewers who open it. It implies that the new version of WhatsApp will not allow more users to take screenshots of videos and images once they have viewed them, stated by the WABetaInfo report. Although this feature is presently available only for beta testers, it will soon be available to other users as well.

Following the implementation of screenshot blocking features for users, a recipient will receive a black image if they attempt to capture the photo more than once in order to view the image and videos. The report states that even if the recipient uses third-party extensions, it will be of no use as it will have no consequences. However, screenshots of conversations available on the WhatsApp platform can still be taken by a user. In addition, if a person uses a secondary smartphone, the view of images or videos can be easily stored.

WhatsApp has added the ability for chatters to create polls within the app. This implies that beta users will soon be able to test poll making. And eventually, the feature will be rolling out to the general public as well. According to the latest revealed features, WhatsApp users will be able to create polls in the group.

And they will be able to add a maximum of 12 options to the poll. However, it is possible that this limit can increase or decrease before the feature is finally released. You can access the feature through the page of “chat actions,” where you can also choose to send locations, documents, or contact profiles.